Mladí ladí dětem is an educational programme organised by the Mladí ladí jazz festival for children and their parents, as well as for teachers interested in alternative music education. Czech Republic is the first country outside of the USA to activate this international-format programme. In 2019, the programme hosted more than 2000 children. It has been organised throughout the last six years in close cooperation with Grammy award-winning Israeli-American jazzman Oran Etkin and his lecturers trained in the unique Timbalooloo method.

The main part of the public Mladí ladí dětem programme are the interactive concerts for children aged 3 to 10, based on this very method and available to school groups (in the mornings), as well as to the public (in the afternoons).

Teachers and interested members of the public will once again have the opportunity to join the pedagogic workshop, introducing the to Etkin’s unique educational method in detail.

The Timbalooloo method is based on playfulness, inventiveness, stories, communication and emotions. These are very close the children from a young age. Music is just as natural as language. Thanks to how Etkin’s method is set-up, it is suitable for even the youngest of children, starting from the age of 3. Children will therefore have the opportunity to playfully acquire the basics of the world’s musical & cultural heritage.

The uniqueness of Timbalooloo also lies in the choice of music: rather than playing children classics, the band plays jazz songs by Herbie Hancock, as well as African, Brazilian or Indonesian music – presented in new & engaging ways.

In 2019, Oran Etkin released his new album “Finding Friends Far from Home”, which was created all around the world. The tracks was recorded with local musicians – like in China, Zimbabwe, Japan or Czech republic. The album is available online or available to purchase at any of the events.

For institutions, we offer two different ways of taking part – through the one-time interactive workshops, or through a long-term project teaching of the Timbalooloo method in musical education classes.

Kindergarten and elementary school pupils aged 3 to 10 can take part in the annual interactive workshops in April. These concerts are hosted by the American author of the method Oran Etkin, together with Czech musicians.

Through fun experiences & engaging stories, the young participants will learn songs from all around the world. They will get to know several musical instruments, and will learn about the types of rhythm and the importance of dynamics. One the most important aspects of these interactive workshops is inclusion – connecting children from various social-economic backgrounds & schools through joint workshops.

The project is intended for second and third grade elementary school teachers and is focused on alternative music education. The method is different to classic music education in most of Czech elementary schools, it supports and evolves the children’s creativity, while naturally connecting children from different social backgrounds. Timbalooloo is not only about musical feeling and understanding, as it also manages to naturally evolve the child’s ability to communicate with it’s surroundings. The method offers one of the possible keys to approaching musical education

On a weekly basis, throughout three months, the lector will be visiting the classroom & leading the musical education class using Oran Etkin’s Timbalooloo method. The method is beneficial to the healthy development of perception, self-awareness and understanding the world around us. Music is seen as parallel to speech. Many abstract concepts are difficult for children to understand, but are however easier graspable through a musical & physical experience. Using their imagination, this enables the children to discover rhythm, music & culture from all around the world. Apart from the culturally diverse songs, the programme also includes Czech and Roma music. After completing the programme, teachers are encouraged to use various elements as part of their own teachings.

Research conducted during the pilot edition of this programme showed that children do not need any geographical, historical or musical knowledge, yet they are still capable of spontaneously reacting to the content and gradually understanding the context of the songs thanks to the storytelling nature of the class. During the class, all children participate, as well as the teacher – this benefits the relationships within the class, as well as between the pupils and the teacher.

This programme can be a suitable addition to the interactive children’s concert by Oran Etkin and his Czech band. The programme is led by our lectors and doesn’t require any preparation by the teacher – apart from their presence in the classroom.

Currently, the second and third year elementary school teachers can book this programme in Brno and Prague, where it will be led by Martin Konvička and Pavel Husa. If interested, we can provide a final research report as well as an example of what the Timbalooloo class actually looks like in action. Due to the low number of certified lectors, it is required to book the programme at least one month before commencing. 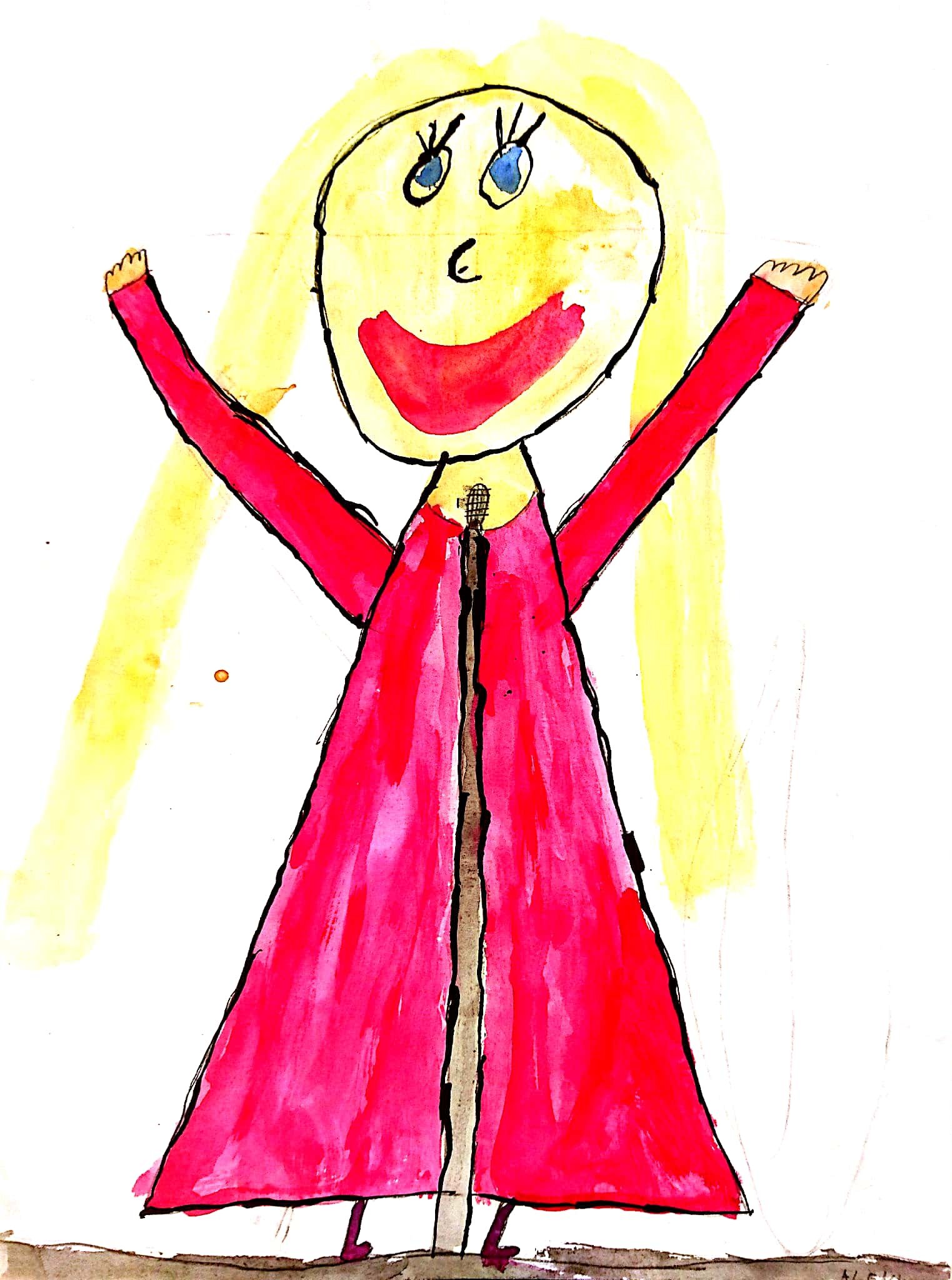 "The entire show is interactive and lets the children listen as well as express themselves vocally and physically. It's presented in two languages and widens the children's understanding of the world of music in a unique and playful way. Our kids love the programme by Mladí ladí jazz - long after the show, they still remember many of the activities, melodies and rhythms."{‘MŠ Dráček‘ kindergarten, Brno} 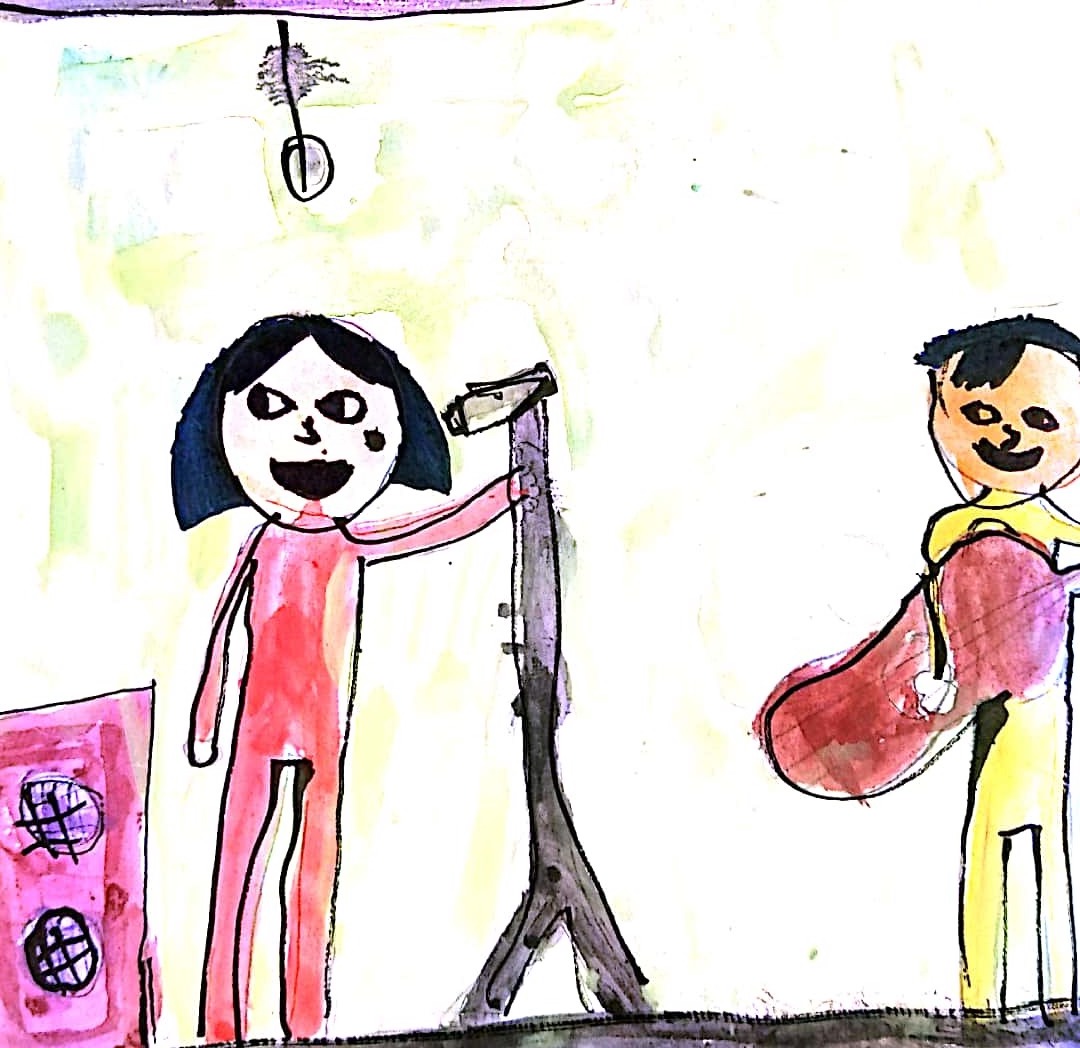 "Right from the start, Oran won the kids over with his smile and authenticity. He drew them in with all the clapping & singing. He showed the kids what to do to and encouraged them throughout. It was all very informal, authentic and the children soon became very comfortable. He engaged the children by giving names to the instruments, talking about his background and about his travels. // The kids didn't even want to go home at the end of it. They sang the songs on their way home, as well as throughout the days to follow."{‘ZŠ Míru‘ elementary school, Děčín} 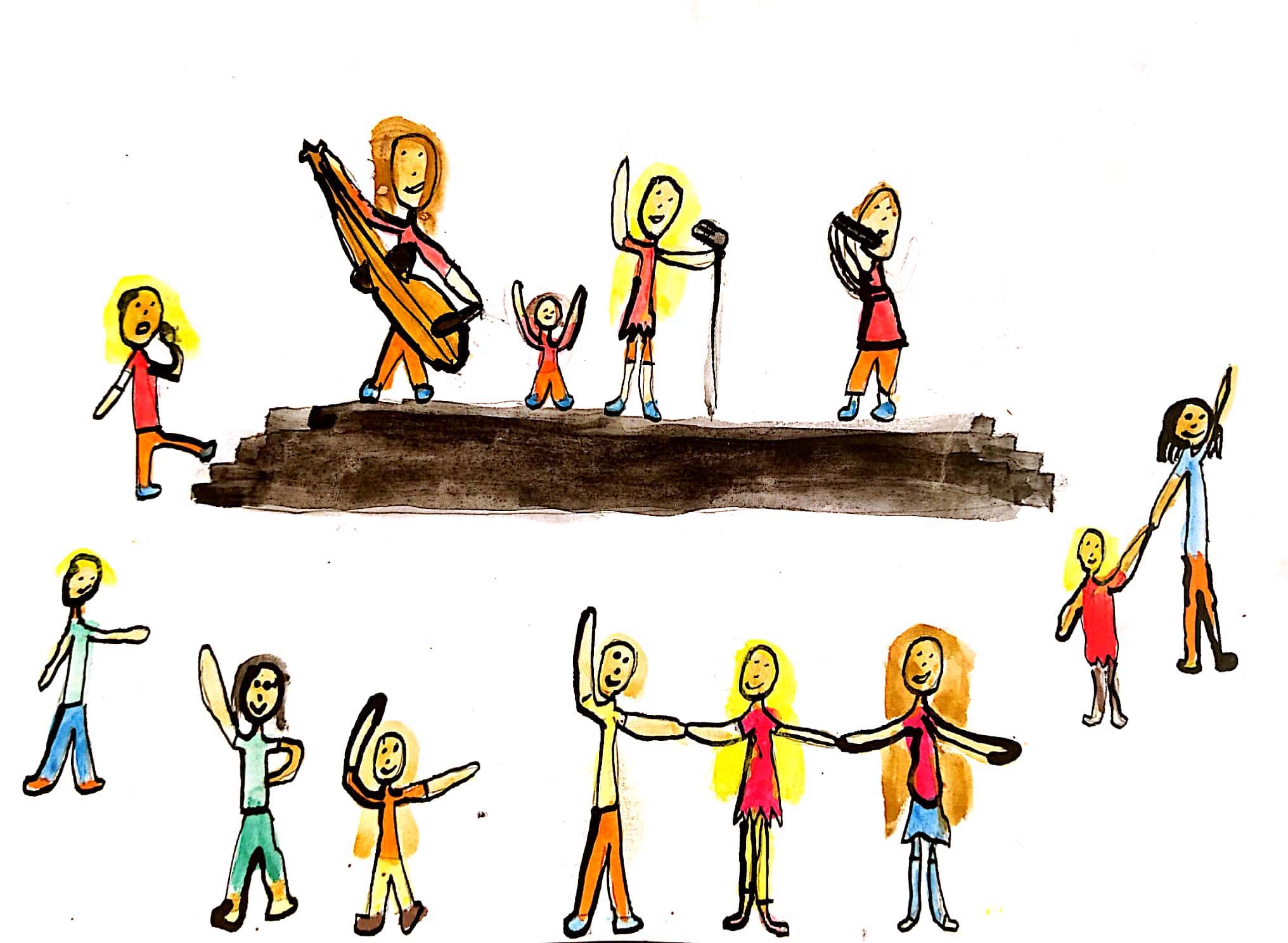 "It was the first time that I've encountered a method incorporating jazz rhythms. Oran Etkin is a very talented, sympathetic instrumentalist & educationalist with the ability to fully engage children with the given activity. Such activities are very important for children. Not only do they open doors to more complex musical activities, but they also induce the feeling of happiness, relaxation and easiness. It's a pleasant experience with the proximity of something beautiful that gets "under the skin" of these children, while also giving them the opportunity to communicate and express themselves."{‘MŠ Na Smetánce 1’ kindergarten, Prague} 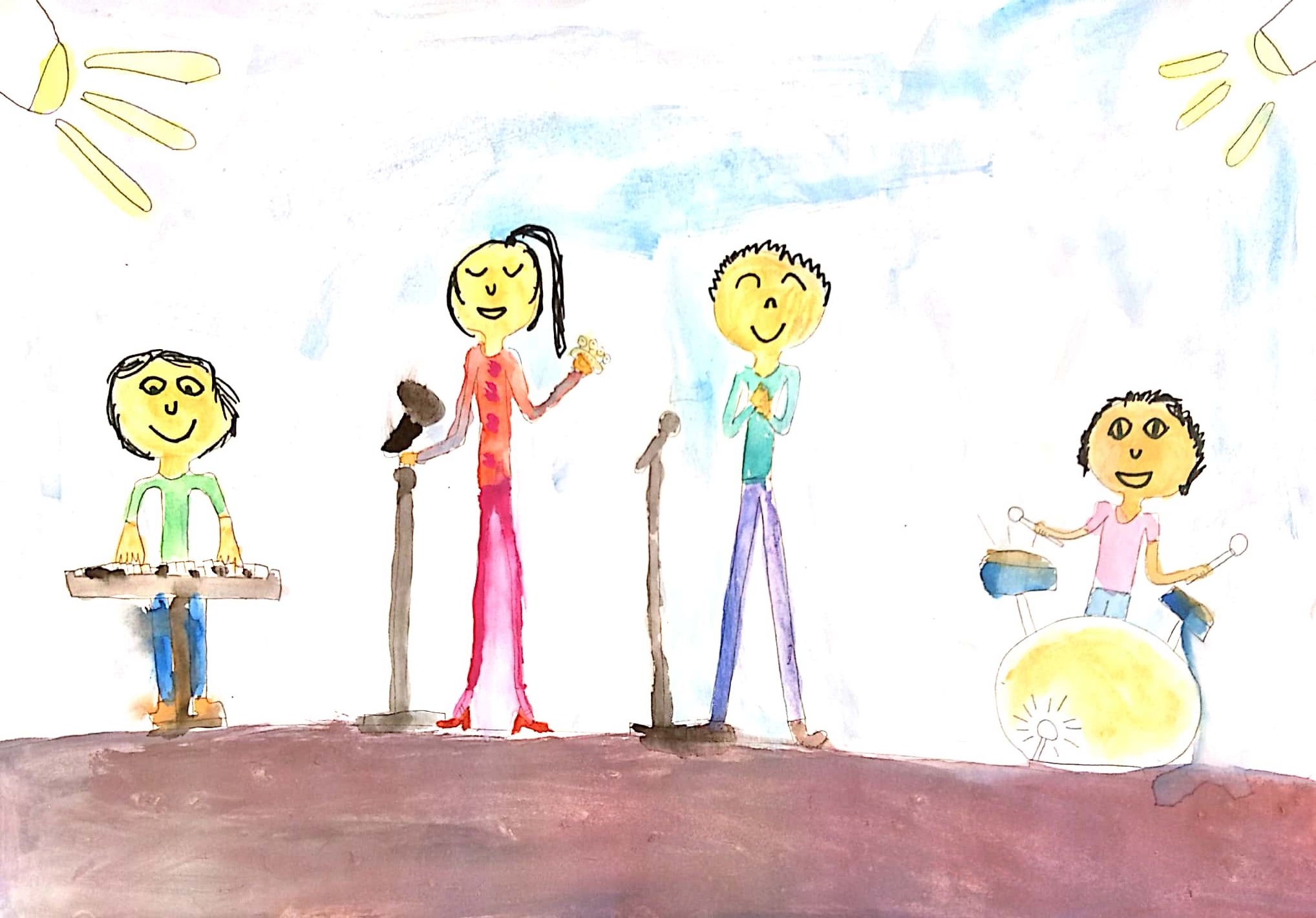 "Timbalooloo is a new and fresh method originating in Oran's heart & soul. Music & rhythm is Oran's life - he loves what he does. He's real and that's why he's able to connect with the children so well. They believe his love for music. In the Czech environment, this is truly something new. The experience from music and the feeling of music resonating inside them must be one of the greatest benefits of this method."{‘Maata, z.s.‘ children's club} 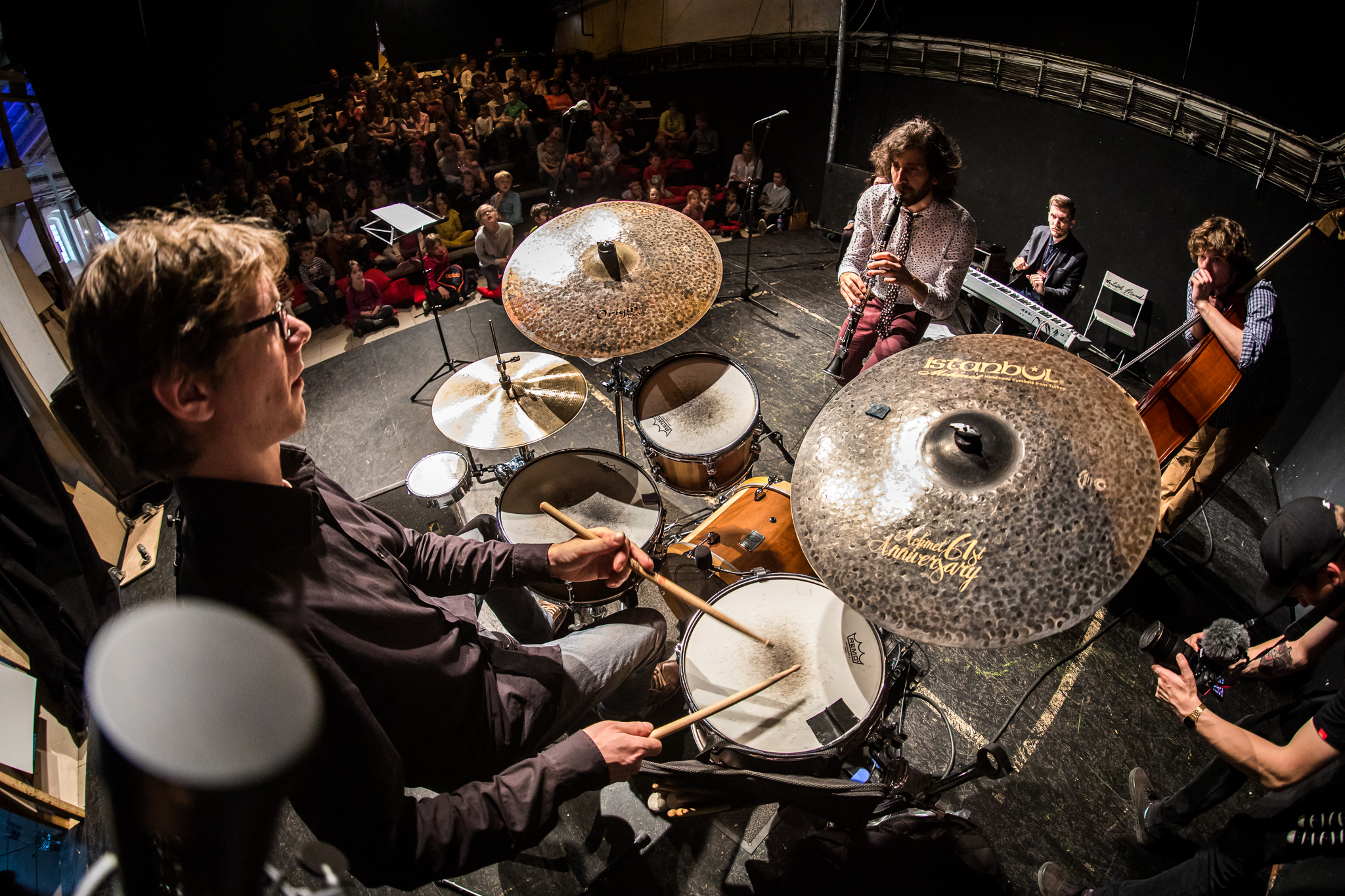 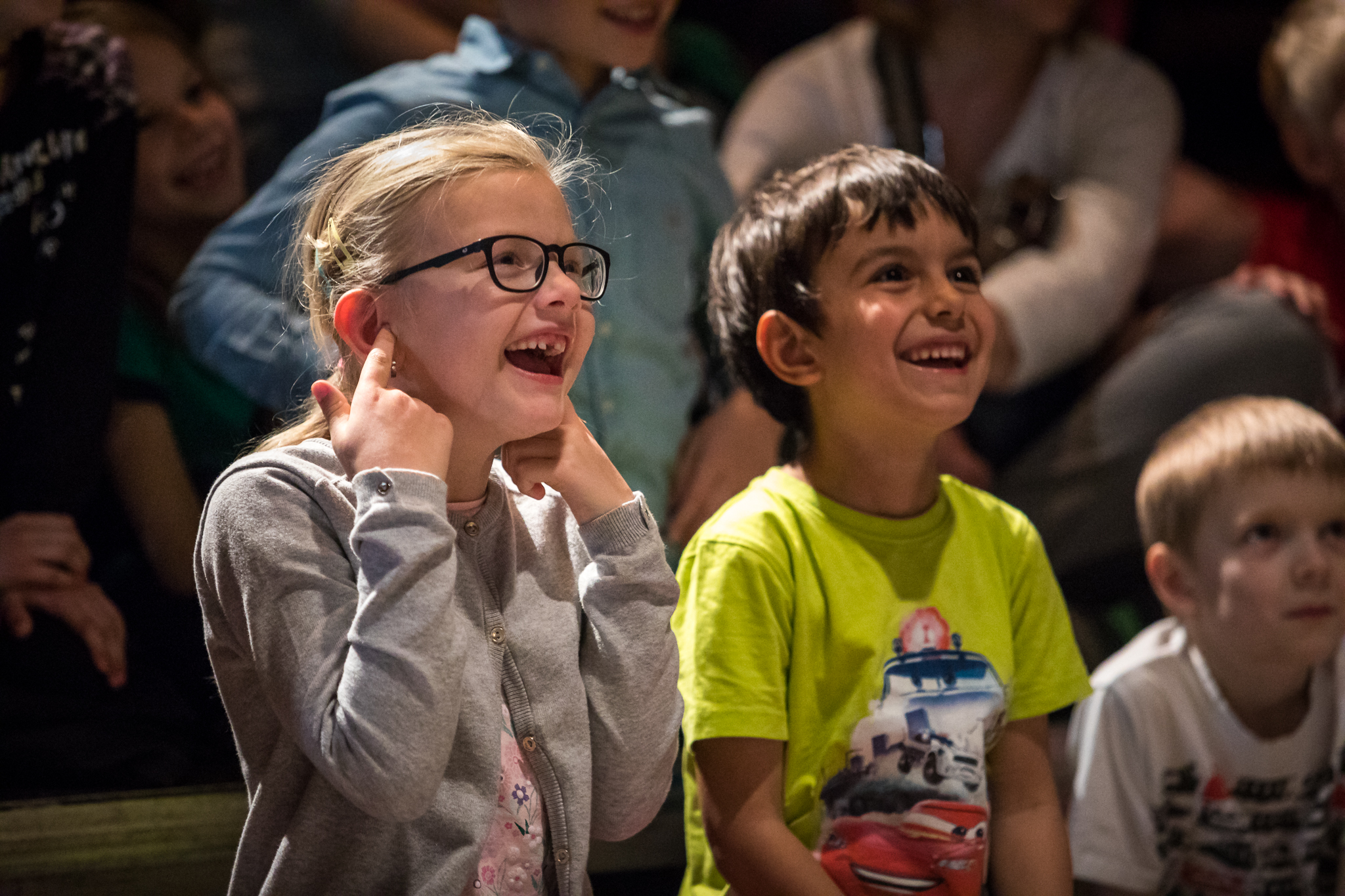 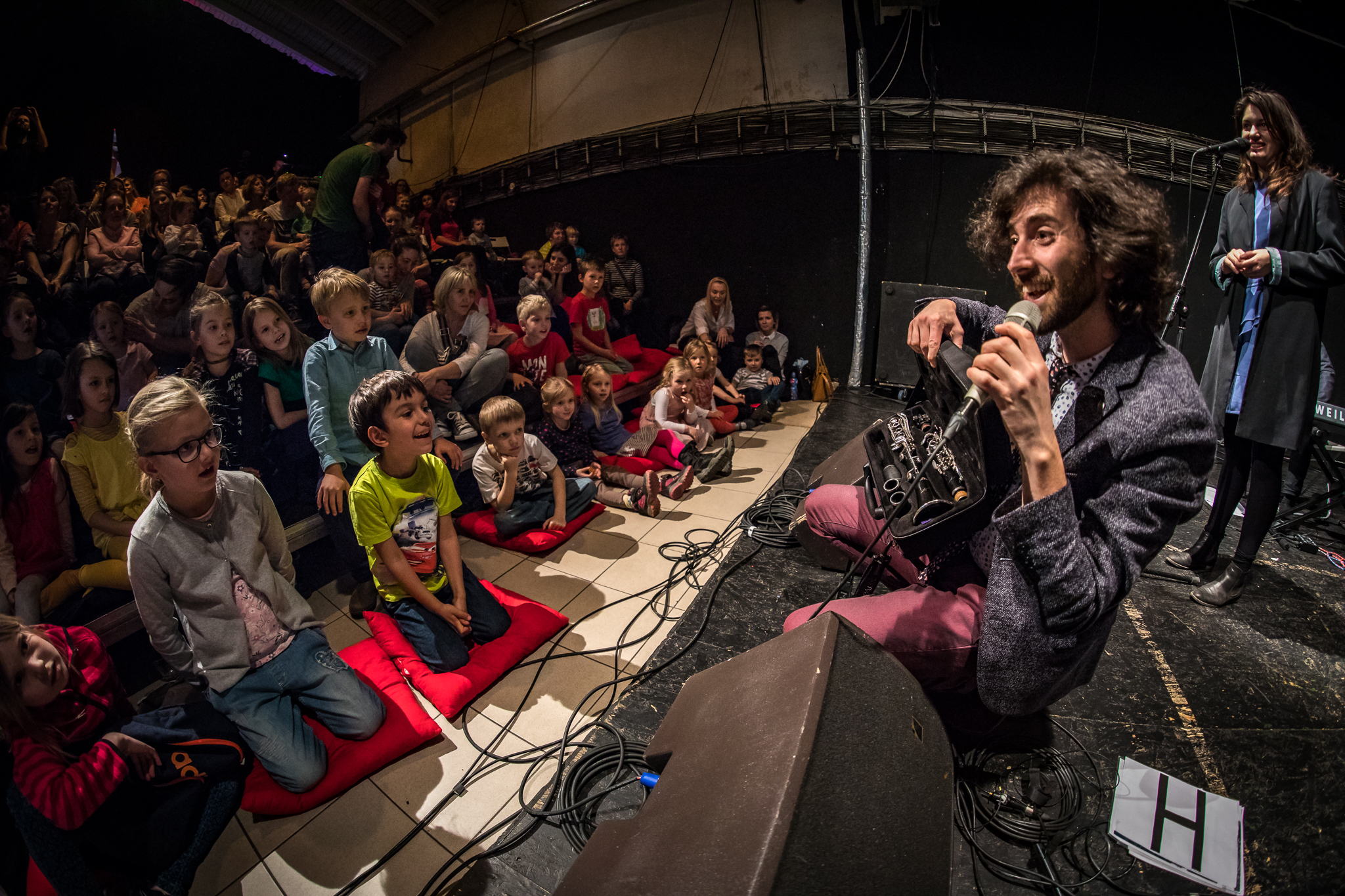 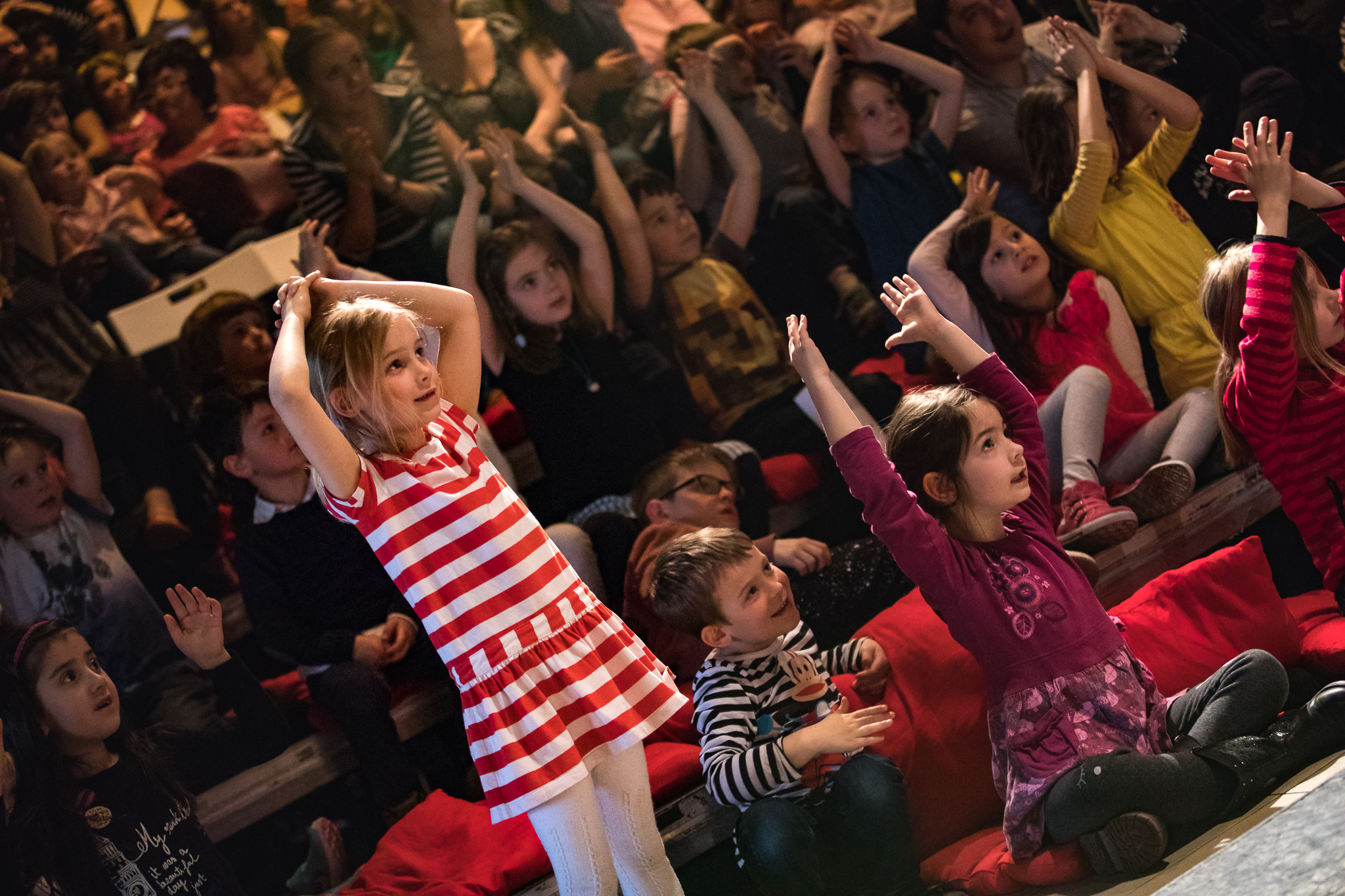 Awaken the musical talent in your child. The interactive concert is based on the unique Timbalooloo method, helping children to perceive music through their own imagination. The method uses fun games, stories and songs to awaken the musician inside of everyone. The children actively participate in the concert and are not required to have any musical knowledge or play any instrument.

How does Oran Etkin know what works with children? “My sister is ten years younger than me, which gave me the opportunity to observe the thinking and behaviour of children since I was a child. Later on I started teaching them rhythm, imagination and a sense of melody. These need to be introduced at an early age, before they even learn to speak,” he said in his interview with the Czech Radio. He quickly understood that his presentation must be based on stories.

The interactive concert is designed for children aged 3 to 10, and is led in English language with Czech translation. The concerts will take place in Brno, Děčín, Prague, Ostrava and Olomouc. 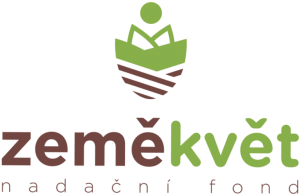 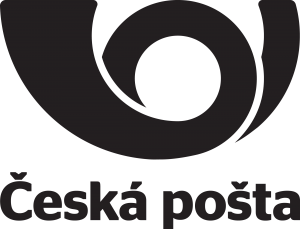 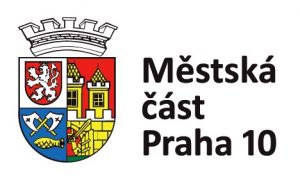 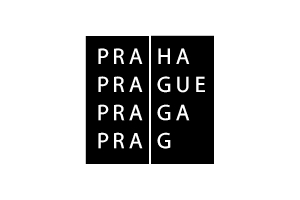 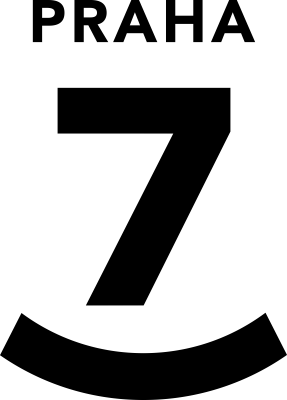 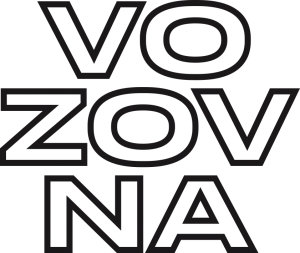 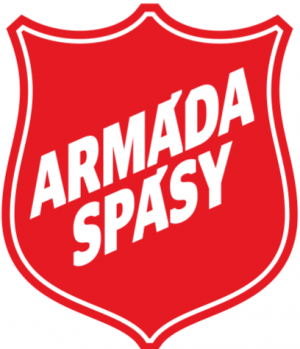