As part of the Mladí Ladí Jazz festival, Jazz Fruit competition supporting young and talented musicians will take place this year as well. For the first time, jazz bands will compete in two categories – a Czech and an international one. This year’s finalists – an instrumental duo of Ján Fiala & Štěfan Szabó (SR), a fusion project Ochepovsky (CZ) and Ľudové Mladistvá (SK) – will perform on April 13 at the competition’s concert eve, where they will also support a Dutch multi-media project Mn’JAM experiment. An expert jury of four will select the winners. The judges shall be Václav Vraný (Czech Radio Jazz), Jan Gregar (Mladí Ladí Jazz director), Hana Vedralová (kytary.cz) and composer Petr Wajsar. The fifth ballot will come from the audience.

Ján Fiala (drums, vibraphon) and Štefan Szabó (guitar) is a musical duo, whose music oscillates on the verge of jazz and classical music. A colourful variety of interpretations of their own compositions and music by contemporary composers is what makes their sound so particular. Recently they also commenced to cooperate with saxophonist and composer Michaela Turcerova. 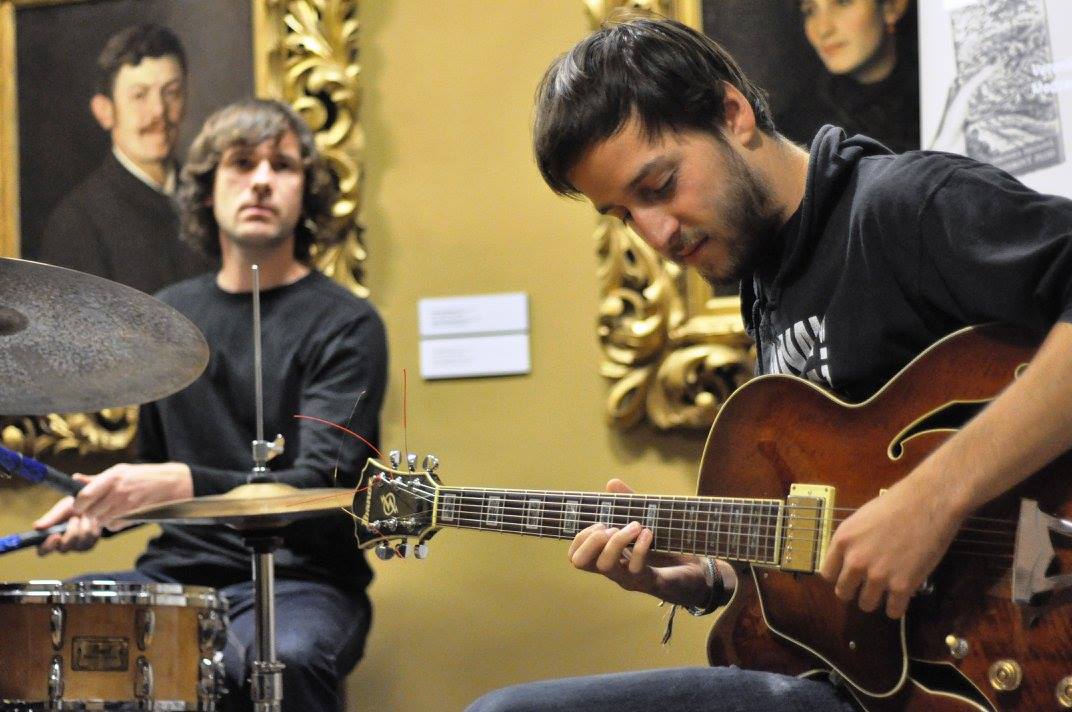 Composer and guitar player Igor Ochepovský introduces through his fusion project his own compositions with roots in eastern and western culture. His jazz music composition technique intertwines with a classical European composition method. Both streams are underpinned by a modern groove.

In 2015, Igor Ochepovsky received a Student Thalia award for his project IMPRA 4. The following year he won as a composer an international talent competition Money Polo Talent12. Soon he is about to release his first, non-commercial album I’m the Wind.

Ľudové Mladistvá is a fresh project by a 23-year old composer and pianist Martin Štefánik. He mixes elements of folk music, jazz, classical music and modern energic music. Fusion of all the seemingly unrelated elements is truly unique. Musical handwriting of Martin Štefánik, student at the VOŠ Jaroslava Ježka, represents an innovative approach to folk songs arrangements. From the very beginning the nine-member collective has attracted interest of the wide public and won several awards – The new-appearance award at a talent competition at Bratislava Jazz Days or at the competition Slovakian jazz fresh faces. 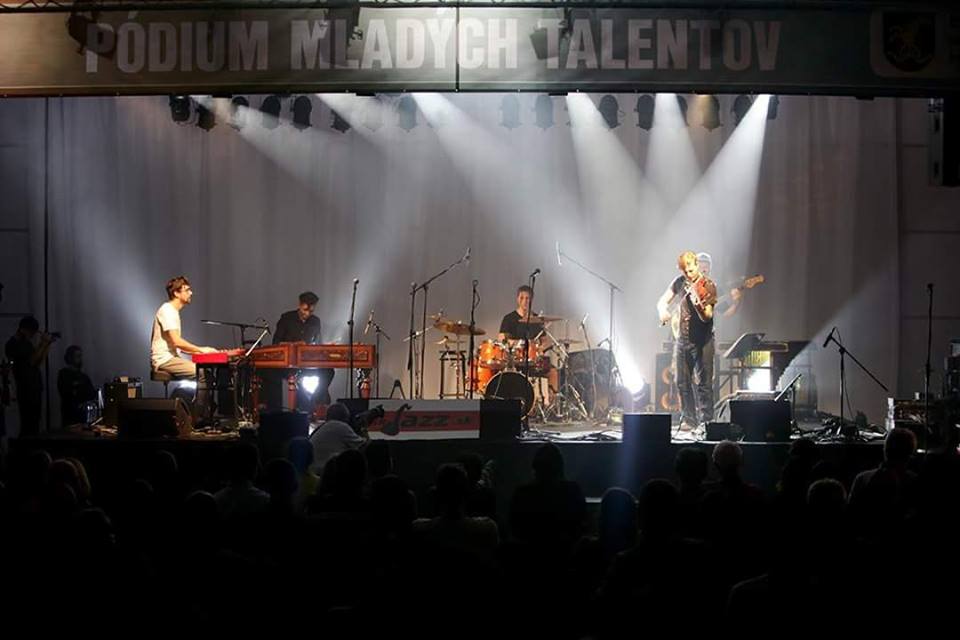 The winner of the Czech category will receive a timeslot for free at a recording studio at the Studio Hostivař to make a record, video-report and promo shots. The winner will also perform on April 21 on the premises of the Czech Radio České Budějovice as a support band for David Helbock Trio (AT). Not only that the organizers will make a professional audio recording of the concert, but the concert will also be broadcasted live by the Czech Radio. Moreover, the winner will perform in Autumn 2017 at the Czech-German Culture Days and the festival’s organizers will provide a long-time media support for future activity of the band. The winner of the international category will receive a 1000€  prize-money voucher for purchases at the musical store kytary.cz and the opportunity to perform on April 30 at Czech Radio International Jazz Day at Palác Akropolis. This year, the runner-up and the third-place holder will also be awarded.

Subscribe to our newsletter and stay updated about fresh jazz vibes around you.